The Scream franchise is so popular for a reason. The movies are well-written, scary, and highly entertaining. If you need an excuse to rewatch, here are some fun details that you might have missed during your first viewing. Spoilers ahead! 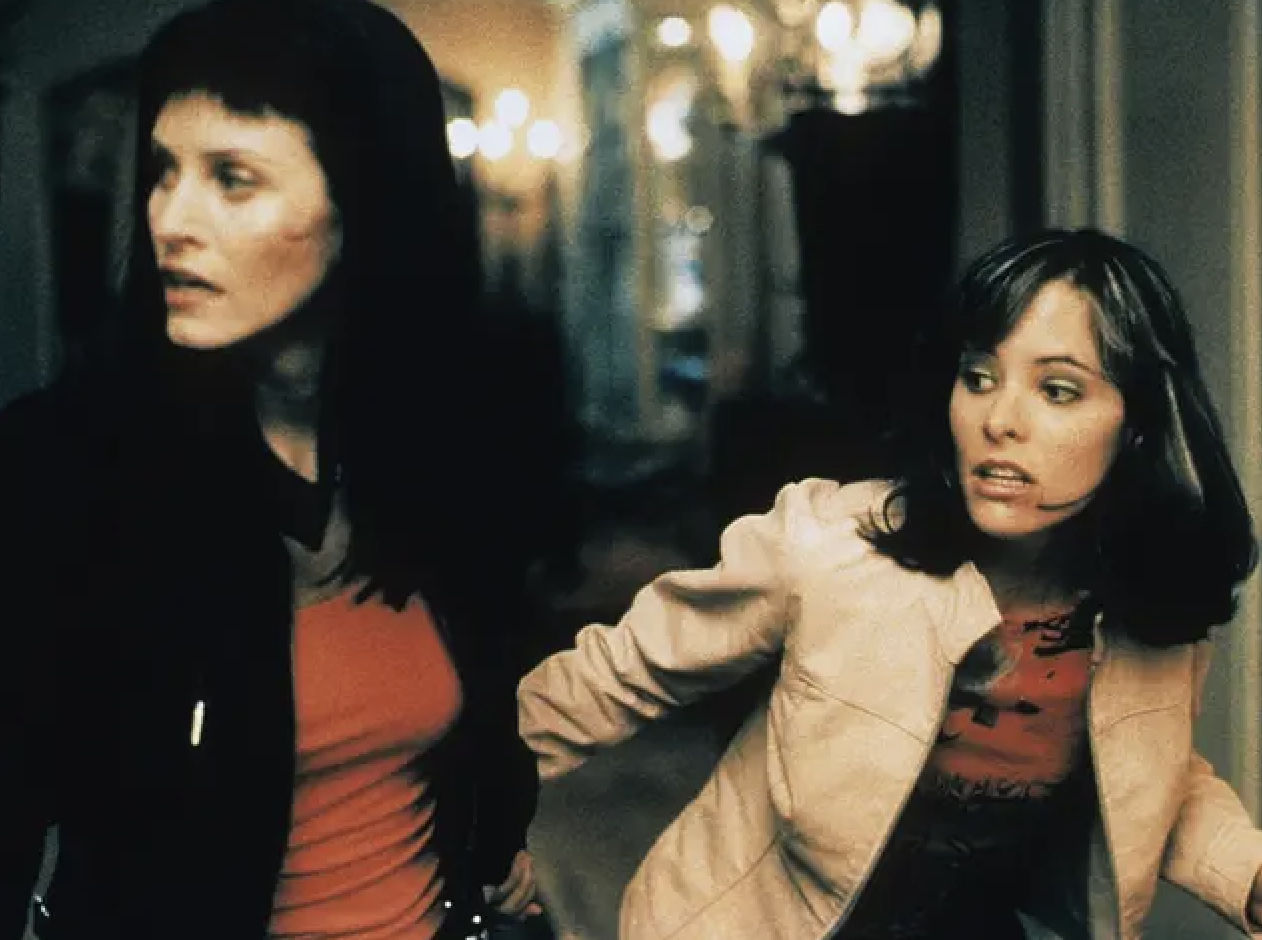 In Scream 3 (2000), Parker Posey’s character Jennifer reveals the twist at the end of the movie by revealing the twist of the in-universe “Stab 3.”

Sidney Shows Hesitance At The Mailbox

Sidney checks her mailbox when she comes home from school in Scream (1996). This is because her classmates were recently talking about a murderer putting body parts in the victim’s mailboxes.

The Chekov’s Gun Principal Is Used

Chekov’s gun states that if a gun appears in a scene, it must be fired. This is true in Scream (1996) because the only gun that appears belongs to Deputy “Dewey” Riley in act one. He eventually uses it to shoot the killer in act three.

There’s An Insult In The Credits

In Scream (1996), the credits feature a note stating: “No thanks whatsoever to the Santa Rosa city school district governing board.” Wes Craven originally had a verbal agreement to film at their high school, but they backed out of the agreement.

A janitor appears in Scream (1996) wearing a similar outfit to Freddy Krueger. This is the director, Wes Craven, playing a character named Fred.

You Can See Casey’s Boyfriend In The Background

In Scream (1996), the outline of Casey’s boyfriend is visible in the background while she’s speaking with the killer over the phone.

A Killer Leaves Behind A Lipstick Kiss

In Scream 2 (1997), the female killer leaves a kiss on Randy’s hand in the van where he is murdered.

The Killer Is Foreshadowed

In Scream (1996), Principal Himbry yells at students for wearing a Ghostface mask. This foreshadows the identity of the killer.

The Killer Has Bruised Knuckles

In Scream 2 (1997) one of the killers has bruised knuckles. This occurs after the murders in the movie theater.

Another Hit Show Was Referenced

In Scream (1996) Henry Winkler’s character opens a closet with a leather Fonzie jacket hanging inside. This is a reference to his famous role in Happy Days (1974).

Randy Ignores His Own Advice

The Phones Provide A Timeline

In Scream 4 (2011), the characters have up-to-date phones. However, when the movie “Stab 6” is being shown, Trudy has a Sidekick 2. This suggests the movie within the movie was made around 2008.

In the original Scream (1996), Sidney mentions Tori Spelling would play her if her life was a movie. In Scream 2 (1997) Tori Spelling is indeed the actress playing her in a movie about her life.